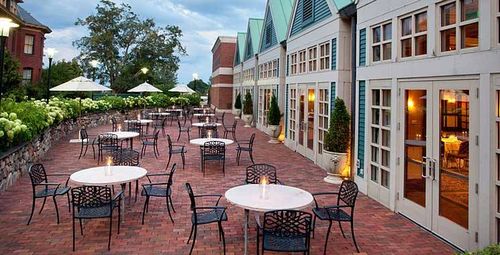 Bruce Vartanian is honest about business. From Worcester Massachusetts where tech advancement is on the forefront of the east coast, Bruce still feels real estate can be the most profitable income source if you approach development effectively and like a business. It's not all TV shows and Hollywood. Bruce should know, after all he's been doing on-site and off-site work for the last 25 years putting in roads, bringing in water mains - he's a licensed title 5 septic installer. He's had his hand in the development of over 100 single family homes in the Worcester area.

But when he's not thinking about his next big development project, Bruce Vartanian has his eye on health and fitness. A former competitive bodybuilder, he's been a mentor of sorts to former Mr. Olympia Jay Cutler over the years. He enjoys pushing his body and maintaining his health through rigorous exercise. Bruce was a Judo Champion in the Junior Olympics in his teens and still recalls the team mentality back then. Nothing better than being a part of a group of people who all have the same goal. It's a rewarding experience.

Still, when it comes to business the next project is the best project. The citizens of Worcester speak kindly of Bruce. Those who know him liken him to visionary because of the way he approaches new challenges. There is never a problem, only solutions. He has made a nice career out of finding solutions for problems others would rather now deal with. Bruce's motto: somebody has to do the job, might as well be me.

When he has free time, Bruce likes to travel. Italy is one of his favorite destinations. He loves to enjoy a boat ride through the Grand Canal in Venice while relaxing and taking in the view. It will all be under water at some point, better take advantage of it while you can and see the sites that are a part of history. The structures in the canal are so old, yet so beautiful. One cannot imagine Venice being the same without them.

Of course, these are only samples of interests. And while his mind tends to veer toward grand ideas or the next big project when he's alone, Bruce enjoys the company of others and will often meet with friends as a reminder of all that's past. Life is a celebration and Bruce Vartanian has had plenty to celebrate.
This website was created for free with Own-Free-Website.com. Would you also like to have your own website?
Sign up for free